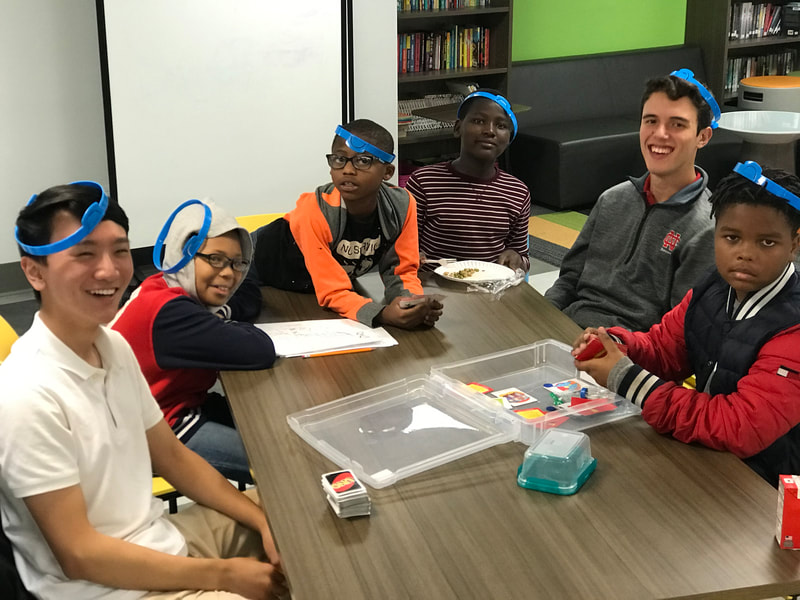 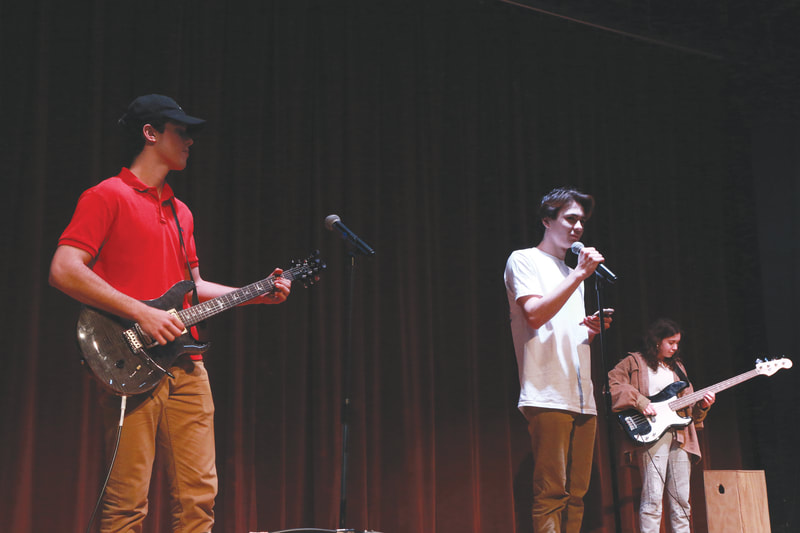 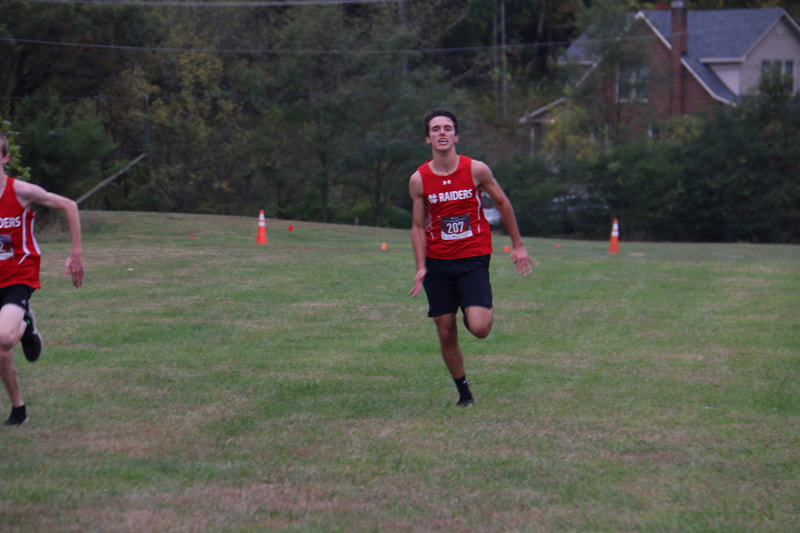 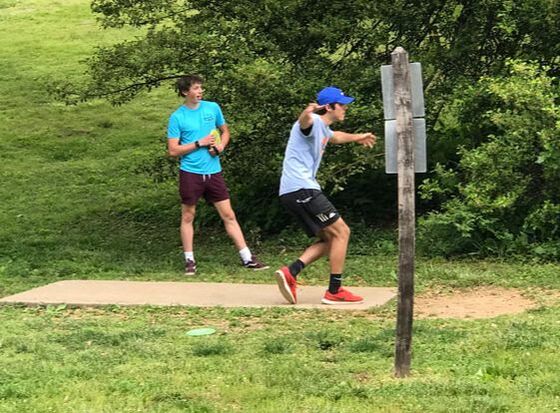 SOMETHING WE DID NOT KNOW: Michael Habib plays disc golf at Highland Park on May 13. Habib said he took up disc golf in 10th grade. Who knew. Photo by Robert Robillard
Michael Habib, a jack of all trades and master of most, completes his high school career on top.

No. 1 in his class and on the tennis team, he was a top runner, a proficient multi-instrumentalist, and most of all, a top student who earned the STEM Certificate as well as the Global Studies Scholar Diploma with 11 AP classes. Like most students of the class of 2020, Habib is also living with quarantine, going into the eighth week.

Q: How has your life changed since the start of the quarantine? What is your current daily routine and has it been difficult for you to adjust to it ? Do you feel that your own routine is more relaxed than usual?

A: My life has changed significantly, but a lot of things still remain the same. I play basketball or run with my brother after school and then work on making beats or learning something new in computer science until late at night, when brian and I hop on chess.com for some bughouse. I don’t think it’s more relaxed as I always have something to do, and adjusting to the new schedule was pretty natural.

Q: What do you think of the distance learning system that the school made? Do you feel comfortable staring at a screen for 8 straight hours?

A: At first, I hated the new system and just wanted to go outside instead of staring at the screen, but now I’m thankful and impressed the school was able to continue conducting classes in this environment.

Q: Do you usually go outside to exercise? If yes, what precautions do you take before exercising?

A: Yes, I go outside to either run or play basketball. I don’t take any precautions because I don’t really leave my street.

Q: What are you missing about the spring tennis season?

A: I really miss the team, especially free-styling with the boys on the bus and goofing off at practice. I also would’ve liked to have one more shot at states, but I’m still proud we’re undefeated for the season.

Q: The newspaper staff has picked up that you might be attending Duke next year. What was your journey like and what affected your decision to go to Duke? What are your anxieties going into such a prolific university ?

A:  I was initially enrolled at UVA but I sent two very long emails to Duke and Hopkins explaining why I would absolutely love to attend either of their universities and just recently got off the waitlist at both of these schools. I chose Duke because I feel like I would fit in the best there and have more options in deciding what I’d like to major in. The only anxiety I have is that Coach K won’t let me walk on the basketball team.